The business of Bharti Infratel is to acquire, build, own and operate telecom tower and related infrastructure.

The company has over 40,388 standalone towers across 18 states, and 11 telecom circles in India.

The Company during the quarter has reported co-locations reduction of 3,787 based on exit notices received. However as at Mar’19, there are cumulative 4,308 co-locations for which exit notices have been received, but actual exits have not happened. 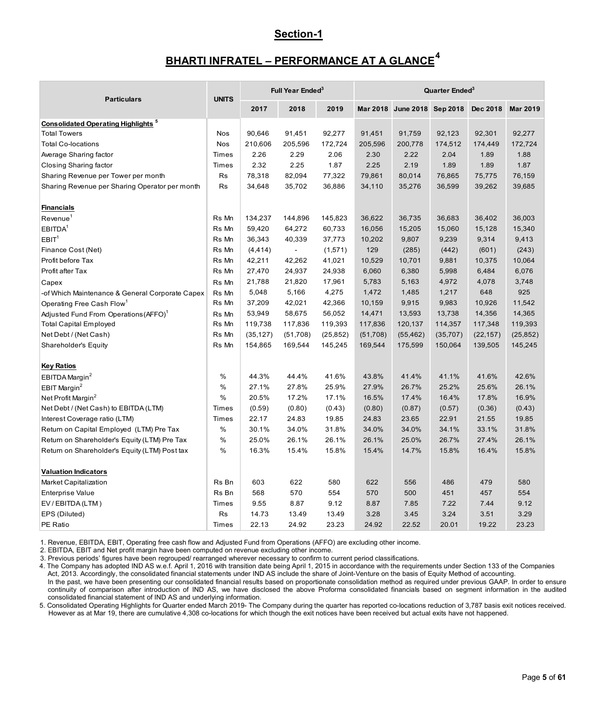 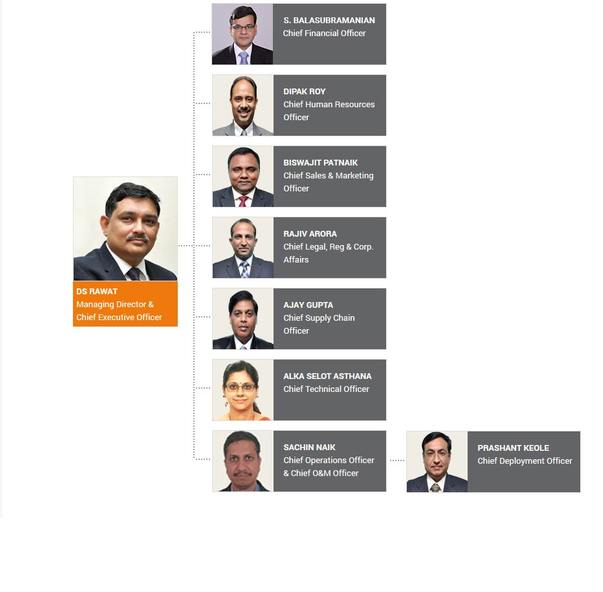